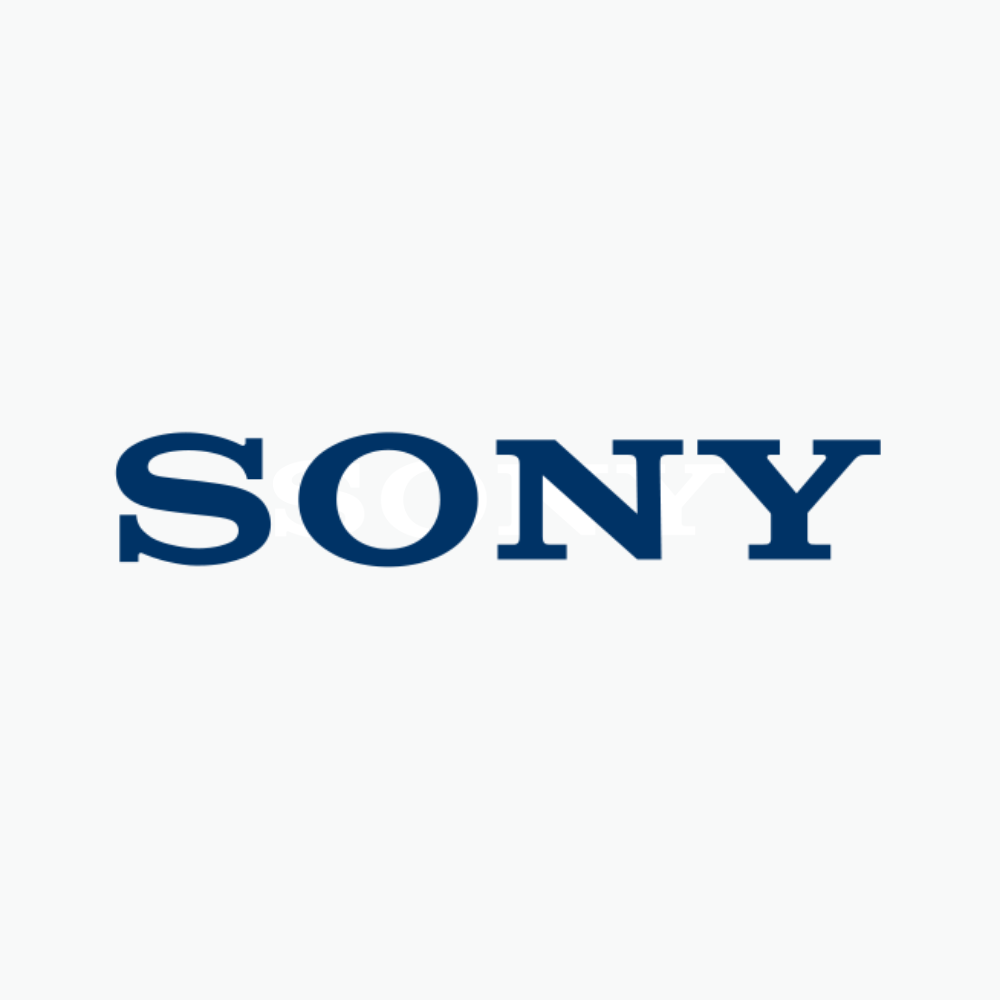 🎉 The challenge has ended! Check out the winners here.

Watch presentations from the top participants and winners on their approaches!

📢 We are currently organizing a Music Demixing workshop at ISMIR 2021. Please join us and submit an extended abstract with your approach.

The Music Demixing (MDX) Challenge is an opportunity for researchers and machine learning enthusiasts to test their skills by creating a system able to perform audio source separation.

Such a system, given an audio signal as input (referred to as “mixture”), will decompose it in its individual parts. 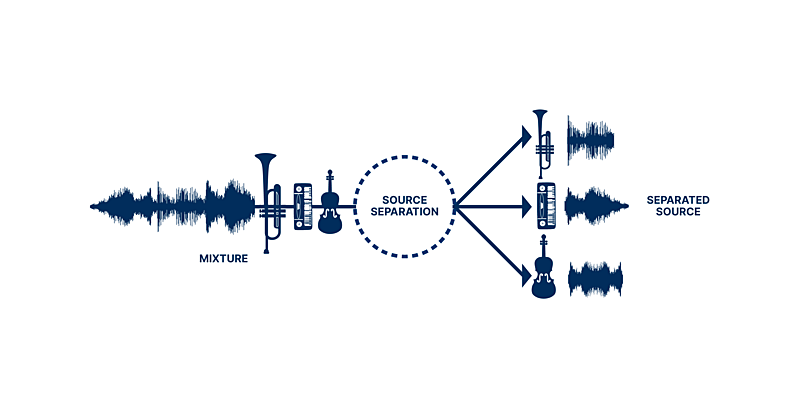 Such a technology can be employed in many different areas, ranging from entertainment to hearing aids. For example, the original master of old movies contains all the material (dialogue, music and sound effects) mixed in mono or stereo: thanks to source separation we can retrieve the individual components and allow for up-mixing to surround systems. Sony already restored two movies with this technology in their Columbia Classics collection. Karaoke systems can benefit from the audio source separation technology as users can sing over any original song, where the vocals have been suppressed, instead of picking from a set of “cover” songs specifically produced for karaoke.

The Music Demixing Challenge (MDX) will focus on music source separation and it follows the long tradition of the SiSEC MUS challenges (results of the 2018 competition: SiSEC MUS 2018). Participants will submit systems that separate a song into four instruments: vocals, bass, drums, and other (the instrument “other” contains signals of all instruments other than the first three, e.g., guitar or piano).

Participants are allowed to train their system exclusively on the training set of MUSDB18-HQ dataset or they can use their choice of data. According to the dataset used, participant will be eligible either for Leaderboard A or Leaderboard B respectively.

Participants in Leaderboard A will be allowed to train their system exclusively on the training part of MUSDB18-HQ dataset. This dataset has become the standard in literature as it is free to use and gives anyone the possibility to start training source separation models.

Participants that use the compressed version of the dataset (MUSDB18) are still eligible for leaderboard A.

Participants in Leaderboard B, instead, will not be constrained in the choice of data for training and any available material can be used by the participants.

The total prize pool is 10,000 CHF, which will be divided equally among the two leaderboards.

You are eligible for prizes in both the leaderboards.

The starter kit of the competition is available at https://github.com/AIcrowd/music-demixing-challenge-starter-kit.

The first one is Open-Unmix (UMX) and a description of UMX can be found here.

The second baseline is a recent model called CrossNet-UMX (X-UMX), which is described here.

As an evaluation metric, we are using the signal-to-distortion ratio (SDR), which is defined as,

In order to rank systems, we will use the average SDR computed by

for each song. Finally, the overall score is obtained by averaging SDRsong over all songs in the hidden test set.

The following Python code shows how they are computed:

Please note that the organizers (Sony and INRIA) will not get access to the submitted entries - everything is handled by AIcrowd and AIcrowd guarantees for the security of your submissions. However, the organizers plan to write an academic paper and for this will get access to the output (i.e., the separations) of the top-10 entries for each leaderboard. For more information, please see the challenge rules.

We will host a satellite workshop for ISMIR 2021 which will give all participants the opportunity to come together and share their experience during this challenge.

The MDX challenge will take place in 2 Rounds which differ in the evaluation dataset that is used for ranking the systems.

The ranking of the Final leaderboard will be based on the scores on all songs of the hidden test set.

Here is a summary of the competition timeline:

📖 Citing the Challenge or Dataset

If you are participating in this challenge or using the dataset please consider citing the following paper: