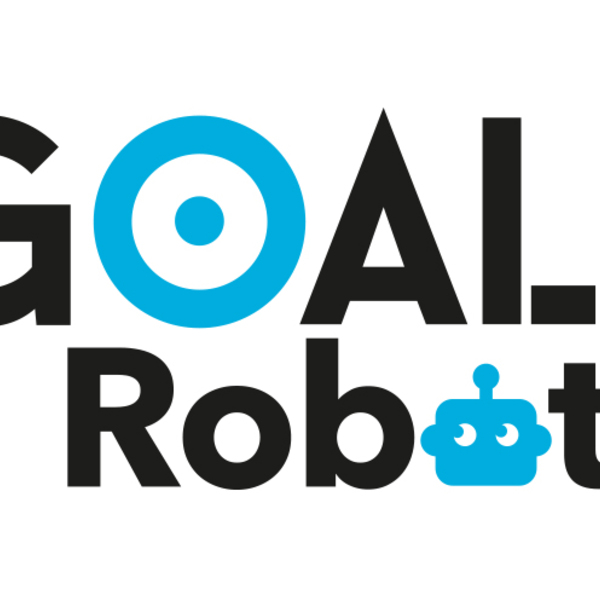 🏆 Round 2 has started! 🚀 Starter Kit with instructions on how to submit

Robots that learn to interact with the environment autonomously.

Open-ended learning, also named ‘life-long learning’, ‘autonomous curriculum learning’, ‘no-task learning’, aims to build learning machines and robots that are able to acquire skills and knowledge in an incremental fashion. The REAL competition addresses open-ended learning with a focus on ‘Robot open-Ended Autonomous Learning’ (REAL), that is on systems that: (a) acquire sensorimotor competence that allows them to interact with objects and physical environments; (b) learn in a fully autonomous way, i.e. with no human intervention, on the basis of mechanisms such as curiosity, intrinsic motivations, task-free reinforcement learning, self-generated goals, and any other mechanism that might support autonomous learning. The competition will have a two-phase structure where during a first ‘intrinsic phase’ the system will have a certain time to freely explore and learn in the environment, and then during an `extrinsic phase’ the quality of the autonomously acquired knowledge will be measured with tasks unknown at design time. The objective of REAL is to: (a) track the state-of-the-art in robot open-ended autonomous learning; (b) foster research and the proposal of new solutions to the many problems posed by open-ended learning; (c) favour the development of benchmarks in the field.

In this challenge, you will have to develop an algorithm to control a multi-link arm robot interacting with a table, a shelf and a few objects. The robot is supposed to interact with the environment and learn in autonomous manner, i.e. no reward is provided from the environment to direct its learning. The robot has access to the state of its joint angle and to the output of a fixed camera seeing the table from above. By interacting with the environment, the robot should learn how to achieve different states of the environment: e.g. how to push objects around, how to bring them on top of the shelf and how to place them one on top of the other.

How to do it

While the robot is given no reward for the environment, it is perfectly reasonable (and expected) that the algorithm controlling the robot will use some kind of “intrinsic” motivation derived from its interaction with the environment. Below, we provide some of the approach to this problem found in the current literature. On the other hand, it would be “easy” for a human knowing the environment (and the final tasks) as described in this page to develop a reward function tailored to this challenge so that the robot specifically learns to grasp objects and move them around. This last approach is discouraged and it is not eligible to win the competition (see the rules below). The spirit of the challenge is that the robot initially does not know anything about the environment and what it will be asked to do. So the approach should be as general as possible.

This list gives a few examples of promising approaches found in the literature that can be adapted to address the challenge:

The necessary software to participate is available on GitHub:

The Starter Kit includes the code of a baseline agent for Round 1 that participants can use and modify to make their submissions.

The rules of the competition will be as follows:

Rule addendum:
As a special exception, it is allowed to crop the observation image, in the following manner:

See this discussion for the rationale:
https://discourse.aicrowd.com/t/cropping-images-rule-exception-and-other-rules-clarifications/3770

Round 1 prizes offered by the ICDL 2020 conference.

Round 2 conference registration prizes offered by the ICDL 2021 conference.

If you have any questions, please feel free to contact us: